After being together for nine years, Connor surprised Macy with the proposal of her dreams at the Penn State Arboretum! Having graduated from Penn State in 2017, the two got engaged back on campus, surrounded by the flowers and lush greenery of the pollinator pond (a new installation at the arboretum!).

When Macy began hinting that she wanted a photographer to capture their engagement one day, Connor got straight to planning and reached out to me. We did our best to keep things under wraps and together brainstormed ways to keep the proposal a surprise for Macy but still allow for me to take beautiful photos of the moment!

With details being key for a successful surprise proposal, Connor and I felt a trial run through was important. We needed to be on the same page of where he would stand and where Macy would be for me to capture the best reaction shots (while in hiding!).

Connor originally wanted to make the 5-hr round trip from Pittsburgh to meet up with me and go through the proposal plan in person. But in the end, I suggested that we FaceTime instead to save him time and gas. 🙂 His dedication was the sweetest, though!

When the big day came, Connor and Macy visited campus and their former stomping grounds – including Old Main and their prior classrooms. When Connor suggested going to the arboretum, Macy thought it would be a great place to go for a bike ride. Fortunately, Connor was able to dissuade her and keep her from wearing sweats to her proposal (haha!).

Once at the arboretum, Connor enacted our plan perfectly. It felt just like a scene from The Bachelor when he lifted Macy up and spun her around after she said yes. Connor said he felt so relieved Macy didn’t figure out his plan and I admit, I was nervous too! I came early and disguised myself as a birdwatcher with my huge zoom lens. They walked right past me and Macy bought the act! Phew.

Following the proposal and engagement photos at the arboretum, we headed to Old Main to commemorate their Penn State love story and afterwards the newly engaged couple (yay!) wrapped up the evening with ice cream from Penn State creamery. We all agreed they should have a “Penn State love story” flavor!

Connor and Macy – I am obsessed with the joy and glee I got to witness during your proposal! You both lit up and I am so crazy happy for you both. Enjoy this chapter of being each other’s fiancé! 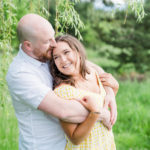 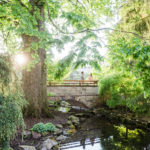 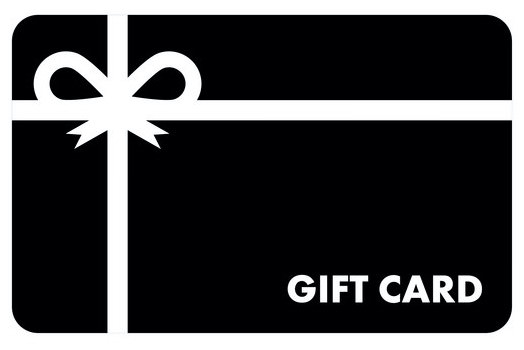 Give the gift of memories!

You have successfully joined our subscriber list. You will be the first to hear of our offers (i.e. mini sessions) and photography tips! 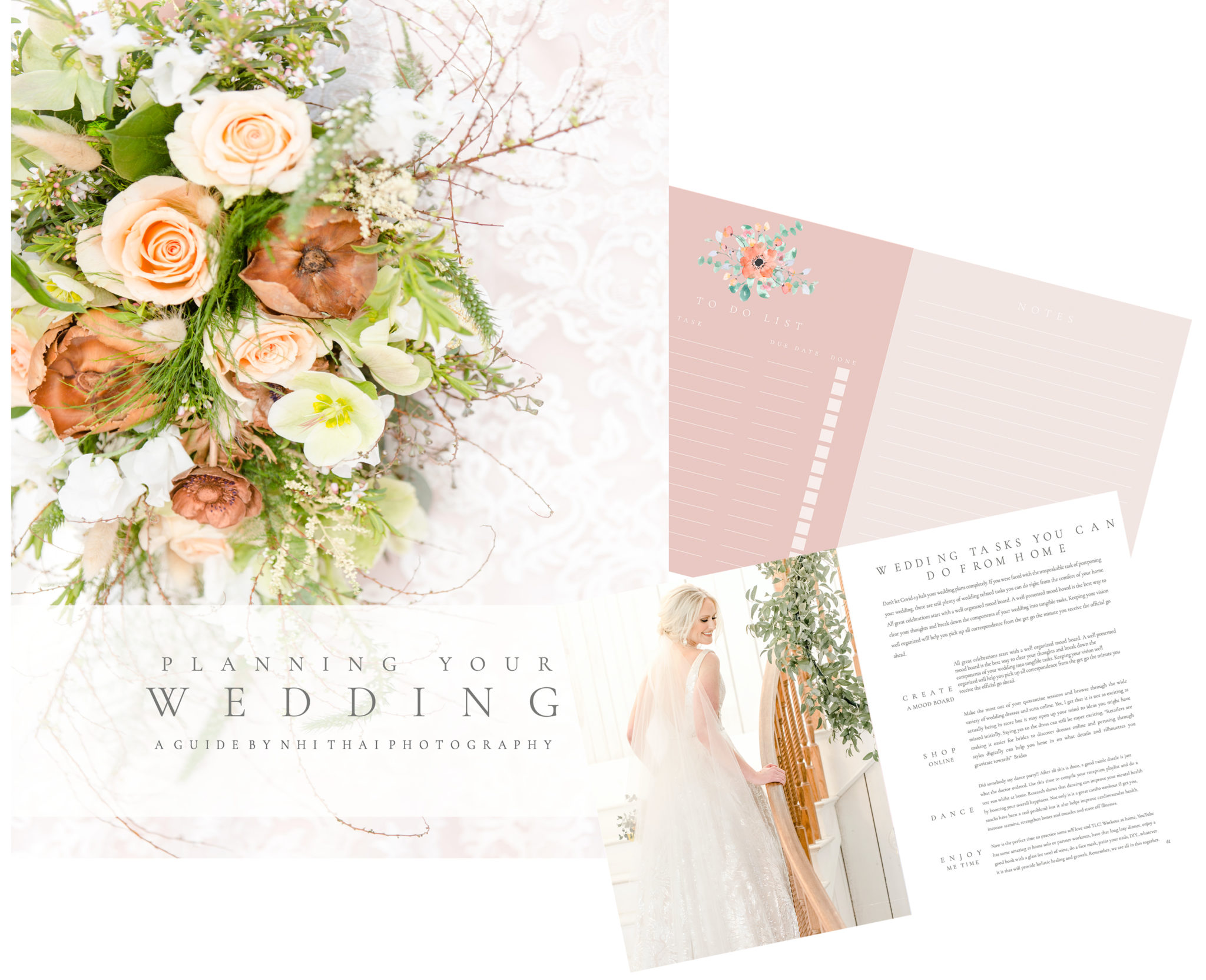 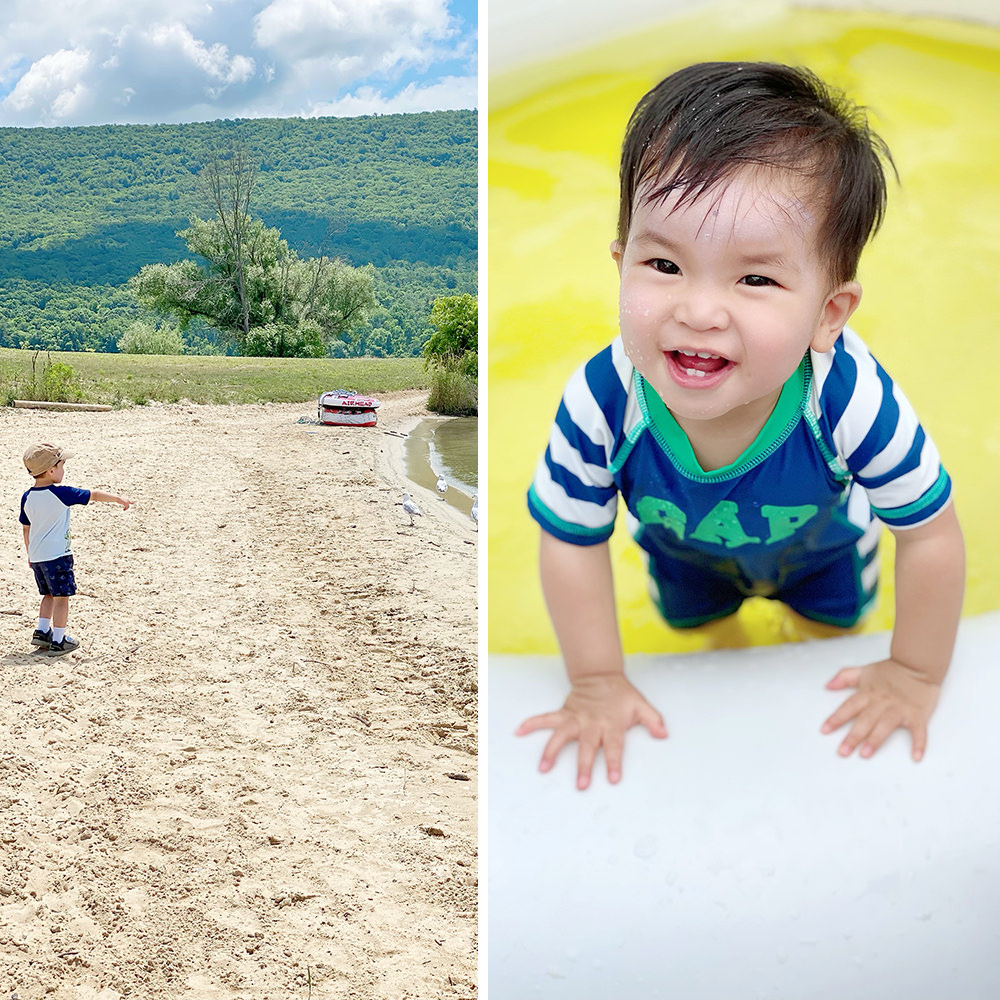 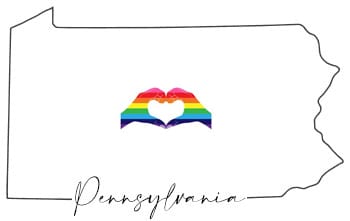 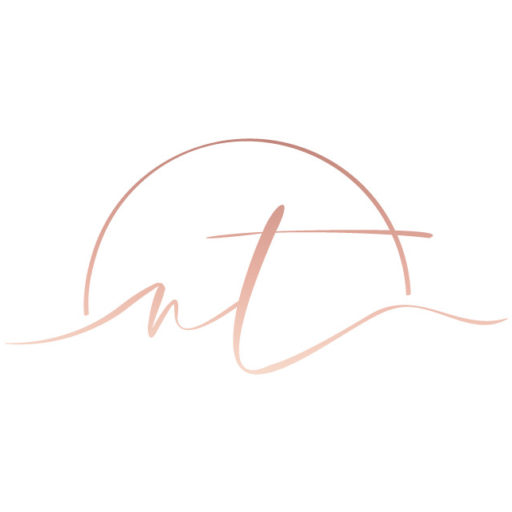 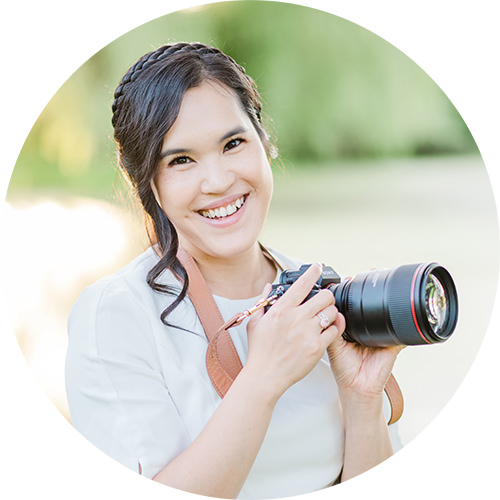 Based in State College, PA and available for travel